So I’ve been tagged by Vyshnavi Katta (The colorful eyes!! ;))

The game is called MEME. Well for those who are unsure on what a meme is all about, Wiki sir clarifies the confusion.

A meme is a unit of social information.It is a relatively newly coined term and identifies ideas or beliefs that are transmitted from one person or group of people to another. The concept comes from an analogy: as genes transmit biological information, memes can be said to transmit idea and belief information.

A meme acts as a unit for carrying cultural ideas, symbols, or practices, which can be transmitted from one mind to another through writing, speech, gestures, rituals, or other imitable phenomena. Supporters of the concept regard memes as cultural analogues to genes, in that they self-replicate, mutate, and respond to selective pressures.

So here are the questions and my answers.

1. If you could go back in time to relieve one moment, what would it be?
Relieving moments from the past, well….Yeah, all those instances when I got severe beatings from my dad for getting less marks in school subjects. I want to just “Shift + Delete” all those moments. I still feel bad for being in such situations. Now do not argue that, only because of such strict bringing up, you are now in a successful position craps!

2. If you could go back to the time and change one thing, what would it be?
That’s a fantastic question. In my school times, the education system was pretty different. That’s closely 8 years back when I was in my 12th (Higher secondary education) standard. We had entrance examination system and college admissions were purely based on the marks we get in the board examination and entrance examination. Even a 0.1 difference in the marks made a huge difference.

When I came out of the exam hall, after my 12th Chemistry board examination I confidently knew that I have lost just 1 mark in ‘Match the following’ which is one mark less to centum (200/200). If I had that MTF correct, I would have scored centum in Chemistry. That ‘one’ mark in my 12th board examination total would have navigated me completely to a different direction. I want to change that wrong answer if I could go back to the time and change one thing.

3. What movie or TV character do you think you resemble the most in personality?
I’m very naughty and sometimes buggy too. I used to bug my sister, mom and my friends a lot with my terrible PJs and play pranks on them at times. I also watch this cartoon SHINCHAN in Hungama TV. I love all its pranks and jokes. I guess I resemble Shinchan in my personality. 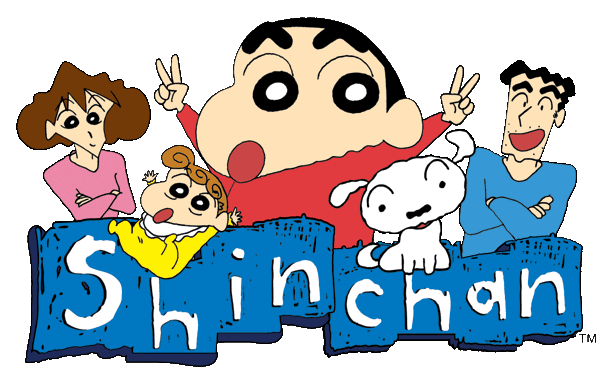 4. Which movie or TV character would you love to be?
I would love to be Harry Potter. But without all those bad VOLDEMORT thingy. I want to be in that Hogwarts school as well. You get to have all those good powers and you can hang out with Hermione, Ginny, Luna and many other girls!! 😛 hehe…its bit childish I know. But that’s okay. I don’t mind being one! 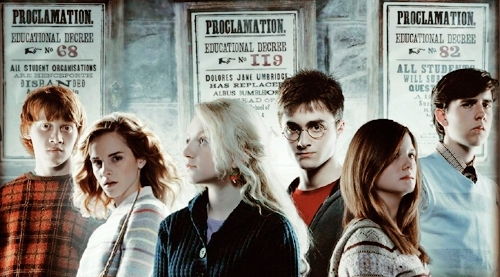 5. If you could push the one person in the whole world off a cliff and get away with it, who would it be?
I still haven’t got so bad with any one yet. Don’t mess with me. I still have this option! 😛

6. Name one habit you need to change in yourself.
Well, Err….thinking…..!

7. Describe yourself in one word.
Inquisitive!

8. Describe the person who named you in MEME in word.
Mesmerising! (okay the reason being, I’ve not seen you anywhere in Twitter/Facebook/Blog. All I could see are those two eyes. I’ve no idea if they are yours or someone else. So based on how I perceived you from the DPs, I’m giving you this name!

9. Why do you blog?
I like to read and being read. I want to share things with all and know things from all. Its not just the information I get by sharing but also the sacred relationship called ‘Friend’ I’ve many blog friends and would like to make more of them. I love being loved and giving some too. Well, I want to show the ‘laziness’ in me that I’m more dominant than that. Lastly, I want to pen down my thoughts and so I blog.

10. Name at least 3 people or more to send this MEME and then inform them.

(I’ve mentioned the twitter IDs as well in braces)

11. Link back to the person who tagged you in this MEME.
Vyshnavi Katta (@its_Vysh) – Thanks Vyshnavi for the tagging me and MEMEing. Good to know you through this game! After a long time of this, I’m participating in this MEME game.

Hey you tagged folks…do MEME and drop your post link of your blog in the comments below.