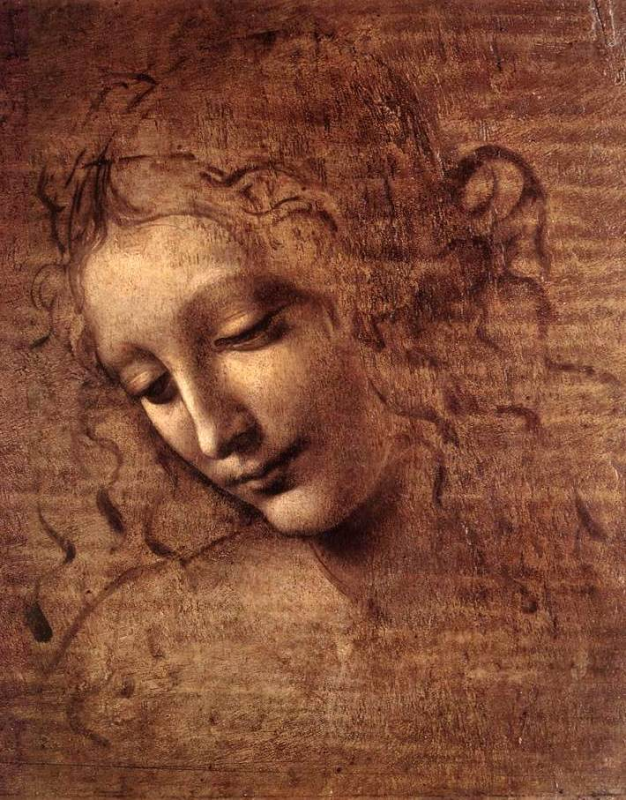 Men in general are not strong, as they fake it.

They do burst out in tears and cry out loud deep inside the mind and they do gallop seeing a stronger counterpart coming for a blow. Then why do they show sheer dominance on opposite gender as if water can never be burnt to ashes. With the recent developments in the country, that too in the capital, which is something cannot be basked in its glory of, I sincerely pray for the victim for a peaceful and better life – a binding need of the hour, for her reverential existence in this world.

The brutality, to which she has been subjected to, cannot be empathized unless one really experiences excruciating pain in such sacred parts of the body. The rape is itself a demeaning and disgraceful conduct which causes mental trauma to the core, in addition to that, subjecting the victim to extreme physical torture is such a psychologically abnormal act.

I don’t know how they have gone to such levels of barbarism. Pain is common for all. It never acts less or more. There is no partiality in pain. When a man cannot sink to the tears of a woman, he is no human at all, let alone being a man. I really wonder, their ability to shut their minds off from the girl’s screams and succumb to such cruelty. If not for the girl, atleast for the humanity sake, they could have left her unharmed. Even the pilot who dropped the nuclear bomb on Hiroshima & Nagasaki died of depression with the scenes of destruction unveiling in front of his eyes!

There is fundamentally a fatal flaw in the whole system of upbringing. I’m not sure if hartals and protests or signing of petitions can help to curtail this evil, nevertheless the outlook of Indian boys and girls has to be revamped entirely. The mentality or the attitude with which Indian men and women encounter each other has to be curbed from the roots so that the mutual harmonious living can be made possible to the future generations.

Men have been brought up with hatredness towards women from the very early age knowingly or unknowingly right from the schools to colleges. “She has got more marks than him”, all mothers and fathers would unanimously oblige to this statement. Even the media tout the pass percentage of women in board examinations or any examinations for that matter over men, so vociferously in the print, which would again elevate their hatred. There is nothing wrong about media inflating such statistics. But the post result calamities at the houses comparing the marks of their son with that of the girls’ silently creates envious percolations in the boy’s mind at such young age.

Thus, men have been brought up with the mindset of misogynist from the roots.

It’s not the fault in the system; it’s the fault with ourselves that we are reaping fruits of such bitterness at a later stage in a completely different paradigm. Those men who are not even educated or have been discontinued it on the grounds of economic reasons; fail to blend with the society. They fail to see the nuances of humanity and bloom in arrogantly selfish thoughts. Their minds are not groomed enough to deal with graciousness and courteousness to the opposite sex.

Such hatred and aversion is brought to the society right from the womb which has led to the abortion of a girl child even as young as a foetus. In such a patriarchal society where a male dominance or a male chauvinism is being spoken of, a girl child gets no importance and is always considered as the burden for the family. Apparently, the same mindset is being carried from generations after generation and in the due course, the femininity loses its stance and thus leading to such demeaning crimes on her. When the girl is not even considered dear to the family, how is she expected to get a speck of respect in the society?

In the world where we speak of women empowerment, having them in all the powerful positions and professions like doctors and lawyers, we still see such crimes being meted out to them in some or the other form. Where is empowerment, when they themselves cannot power themselves?

Engineering colleges on the other hand in Tamilnadu, sags to the cheapest form societal faux pas which are imposed on the students in the form of rules and regulations which says, ‘Don’t talk to girls. Doing so or caught doing so, the student will be levied fine’. Such rules may connotate discipline and decorum of the institution but don’t help the students to mould themselves to the society where they would be working together and one may have the opposite gender around at any time. Colleges should think in the future perspective of the students where in they would be working in the institutions and firms and they have to be with the other gender most of the time in the form of managers, leads, colleagues and subordinates. In order to have a comfortable, healthy and a positive outlook with the other gender, they must be carved into such positiveness from the college itself. I feel that is the right time to make the boys and girls understand the nuances of living and thriving in harmony with each other.

I know there are some risks involved here but the downside is everywhere – for example internet is not always safe, there are dark sides as well! Institutions should take responsibility of moulding students to responsible citizens of the country. By imposing such anti boys-girls rules, they are making the harmonious relationship between a male and female a potential debacle in the long run. The society as well, hence gets accustomed to such meaningless notions and invites potential ‘stares’ and ‘eye brow raise’ from bystanders when a male and female walk together or sit together in public places. Only few of them who heuristically adapt themselves to the norms succeed to emerge as a responsible human being.

Hence the people are being used to get accustomed to gender discrimination at an early stage when they were not even mature enough even to discriminate good and bad. When we have been cultured in such an environment, changing the mindset of the people in a single night is going to be a tough job. Ultimately the society will not blame men for such cruelty but will blame women for not being thrifty and would blame her for such carelessness. This 23 year old woman has also been subjected to such stereotypical remarks of her sloppiness of being out at night with her guy. Now having a love life even before marriage and family’s consent for the same in India is altogether a separate topic under poor support. So, it’s difficult to change the society and lobotomize the mindset with the law and order reforms. Even when the government brings in provisions for a renaissance in the law, the human mind still chooses to perish in the old swamp of thoughts.

With already ubiquitous rules and regulations in place, discipline cannot be restored in the country just by closing pubs, railway stations, metros and other public places early. The freedom is obtained by making the amenities available, still offering women a full protection to be out and free. When they are made available everywhere, it gives a sense of being one among the crowd. The ‘Crowd’ signifies the equal mixture of men and women. Now, by being a psychopath rapist, men have already lost their ‘human’ nature, and do not find an acceptable reason to be accepted by women as a fellow human being. Women may now feel themselves walking among aliens and who doesn’t belong to the human race in the streets and markets. Even the stray dogs and rodents which live in the streets and holes are a part of harmless species. Even the lions hunt only when they are hungry. They don’t go for the kill all the time. I now feel afraid to approach any stranger women or even walk comfortably around females at night – they may assume I could be a psychopath male rapist.

Men will never learn unless they strongly realize that it’s not a stranger women who are in jeopardy when they misbehave with them, but those ladies can also be their mother, sisters, girlfriends, wives, daughters who are in threat as well. But it seems rapists can go to the extent of defaming any women irrespective of being born out of women and that’s how we have got men who exemplify the epitome of swearings like ‘MF’-s and ‘ben-ch’-s which are in vogue!

It is their sheer inquisitiveness that makes them so pathological to the society. Men should understand one thing, women possess something which you do not have and you have something which they do not possess. So there is nothing to be curious of, as each of you are unique in your own way and respecting each other is the only way to prove that we are actually putting in use our sixth sense, which is the ultimate cognizance of distinguishing ourselves from the animals.

Only when the water barges into the green pastures smashing the concrete walls of the dam, we realize the need for stronger dams and prudent methods of safety. I hope you all can gauge the seriousness of the current situation that’s been prevailing in our blessed country. One brutal case of molestation led to an avalanche of cases which have been dormant in the eyes of the media. Atleast now that, people have woken up from their slumber and are fighting for justice, I’m sure there are many unheard cases of injustice administered to many women in the remote parts of the country. I wish everyone gets to voice their rights and incur justice to the fullest!

Government should definitely bring in some sensible laws which will remind the perpetrators that they won’t be spared easily. Only disheartening element of such cases is, the victim is always a victim of her life. Someone said – when you kill a woman, you kill her once. But when you physically defame her with sexual violence, you kill her every day and every second in her lifetime. Hence, there is no justice for a rape victim. It doesn’t leave a physical wound which heals with time, but it leaves an irremovable scar in the mind that stays with them for the lifetime. The human mind is fragile that, forgetting something is such a cumbersome process. Whatever the mind sees, it stays forever.

Last but not least, please overcome the superstitions like Chow-mein, revealing clothes and free interactions with the opposite gender nibbles your phallus paraphernalia for such imbecility. Mayans didn’t predict the end of world, rather end of humanity. But it doesn’t mean that it ended right here. It’s our duty it to kick start a new vision and keep it going for the sake of mankind.

It’s time to teach our kids – the future generation, the right things in a right way!

5 thoughts on “A fundamental fatal flaw”