The other day when I was cleaning my room, I caught hold of some old things stocked up in my top shelf. Now that they have been unearthed, it made me think the times we have crossed. The times, we didn’t have access to things that made life easier, the times, ‘knowing’ Computers was all that jazz. Google was only a search engine.

Then this thing ‘Floppy’ which we carried around everywhere like how we carry 1TB external hard disk these days. It is so amazing to realize that our technological urge didn’t go beyond 1.44 MB worth of data. What else do we carry around in a floppy? A softcopy of the resume to be sent to the employer or a powerpoint presentation to be presented for a college seminar. That’s all!

But now, pen drives and hard disks are full of data with no free space, but our desires are still unfilled. With the emerging trends in the cloud storage, Google Drive, One Drive, Dropbox and iCloud are doing their part to help seamless availability of data. 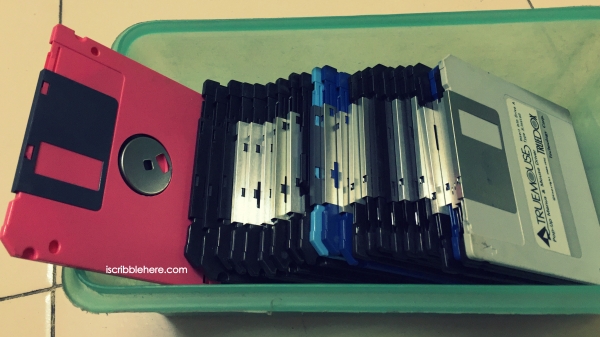 OMG, a box full of floppy disks in various colors and models.

Which one is your favorite? Imation or Sony?

Well, floppies are sensational, but these cameras are another realm itself. My mother has this very inclination to stock up old things even though they have ceased to function. And so the cameras have still found a nice cozy place in my shelf.

Ohhh, I forgot, they are not the digital cameras or the SLRs. I am talking about the manual cameras where we load films and click only 36 shots from them. You waste one shot, you never know!

It’s a niche skill to maneuver the equipment without wasting the film. If one gets all the 36 shots right without some unwanted fingers captured in the photo, then he/she is the best photographer to whom all the girls in college bank upon for some nice tour photos. I had an Olympus camera back in college days, unlike the Kodak and some Sony Digi counterparts. Investing on a ‘digicam’ was expensive back then. Well, my Olympus had a large view finder you see. Also it had automatic roll scroller, the one which we rotate to push back all the film back into the film roll so that they won’t be exposed when the camera is opened.

It was those times when we spend money for albums and developing the film to be shared with all friends and relatives.

But now we have camera practically everywhere. With the race to be on top, everyday a new smartphone is being launched with its camera equipped with features way more than proper digital cameras. These days no one is investing on camera, rather they go for a phone with high storage and good camera so that it satisfies both their needs of storage and photography. Also no one prints those images these days – all copied in Google+ Photos or Dropbox or in a tight folder in your hard disk. We cannot print and keep ‘hardcopies’ of 300 pics you see!! 😛

iPhone 6 takes some nice pictures you know? I now feel my DSLR is too heavy to carry around!!!

See some sample iPhone Images I clicked below. 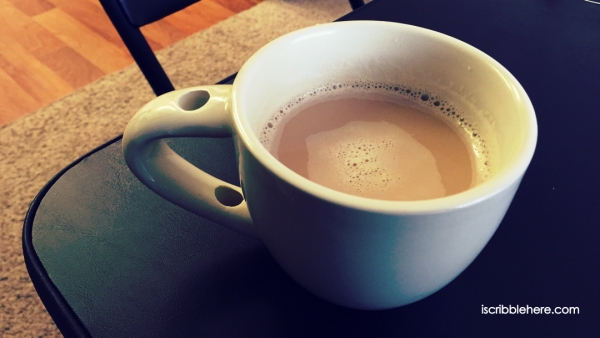 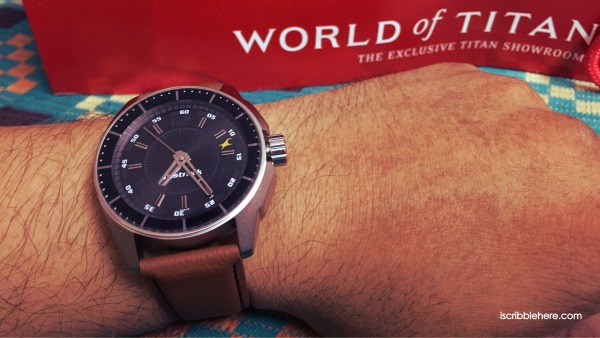 One thought on “See what I found”