Well, I am seeing this recent trend of starting every blog post of mine with the standard guilt feeling dialog of ‘yeah I know, I have not been blogging much these days’. But that’s a revelation of a more profound sensation of not been able to find time for blogging. Yeah personal time has been badly screwed up after getting so busy with life and work.

As a customary ritual, I am going to say, this is my first post for the year 2016.

Okay so there were times when I find time only for blogging – nothing else mattered. But now with incessant indulgence into family and addition of new small little member it became more addictive. Blogging did find its back seat.

This is not going to be a recap of what happened in 2015 or how people inspired me in my life to get Nobel prize and Oscar awards, but this is more of random thoughts which are going to pop up in my head while I am typing this out in the laptop.

Okay so where do I start? Let’s see if I can pick up from where I left off last. So after I have never felt so dumb –> <here>, things were normal as usual. Nothing was exciting in life than the only eagerness of seeing myself as a dad soon in a month. This is my first kid and as my wife’s due date was in December last year, (oh! It’s just a month since new year and last month became last year so soon..!) I just had only a month to travel back to India to hold my little son and feel the newborn right out of the womb. As they say, first things are always special – first steps, first school, first flight….and first baby!

But you know that the dates are not definite in case of maternity. I knew it might be a week earlier or later, but never expected a month before. Doctors had given a date of Dec 12 2015 as expected DoD (Ah that’s Date of Delivery in the lines of MoM, CoB and EoD – Corporate life!). I was also excited that Dec 12 was Rajinikanth’s birthday and it would be more awesome if the delivery happened exactly on this date. But this little guy was pretty hasty and came out a month earlier on Nov 16. I had to advance my travel and vacation plans and had to look for last minute flights and luckily got something without incurring much loss due to cancellation and change of dates. But as they say everything is for good. The change of dates did bring in good things *touchwood*

We named him Aadvik which means ‘unique’ in Sanskrit. Its easier to spell and only 6 letters in his first name. I am pretty confident that he should not finding it difficult to spell out his full name ‘Aadvik Kalyan’ outside India. Already my name is being convoluted to Kaylan, Kayla, Kamyan, Kalyam and so on here in US. I usually show my Credit Card to the person in desk (Sports Clips, H&R Block, FedEx, Doctors appointment etc) to refer my last name whenever they wanted me to spell it out to be entered in the system

(I also recently found out just few days back that ‘Thala’ Ajith also has named his son Aadvik and that’s a ‘whoa!’ being an Ajith fan myself!)

Hmm so without much overloading information, I just wanted to say, I am loving this new phase of my life!

Life in US has been kind of always the same – hectic!

Work has been good to an extent and I am liking it much. I miss California though. I have always loved weather there. New Jersey has been less ‘happening’. I cannot say the whole of NJ. But atleast where I live, it’s kinda boring at some point. I am planning to move out and find a city which is more happening like Edison.

One happening thing to mention in NJ is I see Indians everywhere – on the streets, on the neighborhood, in Walmart, Burlington, Honda Showroom. I see them working even in Walmart, Dollar Store, Seven11 and practically everywhere possible, including Uber and Yellow Taxis. Good to see such thing here which was not the case in Los Angeles. The percentage was comparatively less though. Its giving a sense of some connected-ness (patriotic?) when reading Indian news in the local newspapers printed here by some Indian community. I have started accepting to let the mid-90 songs play in the 8K Radio app while cooking or driving to work or while driving to some place. I used to run and change the songs if it’s not the latest ones earlier.

New York has been a dream land for me right from my school days. Fell in love with San Francisco post college days though. SFO is a beautiful city which needs a separate post altogether. Whenever someone said ‘America’ in those days, the only word that gets triggered by neurons firing in the brain is ‘New York’. I have been wanting to visit NY for a long time and the wish has been fulfilled this new year. When I was in Times Square waiting for the clock to strike 12:00, I had this ‘butterfly in stomach’ feeling of being able to be there in my life time once and that too during the new year eve. Felt like dream coming true.

After coming back from New York with its narrow roads, crowded streets buzzing with busy natives, colorful Yellow Cabs plying on the roads to and fro and inquisitive tourists walking along the sidewalk, New Jersey felt calm and serene with its suburban-ish setting driving people’s life majorly. 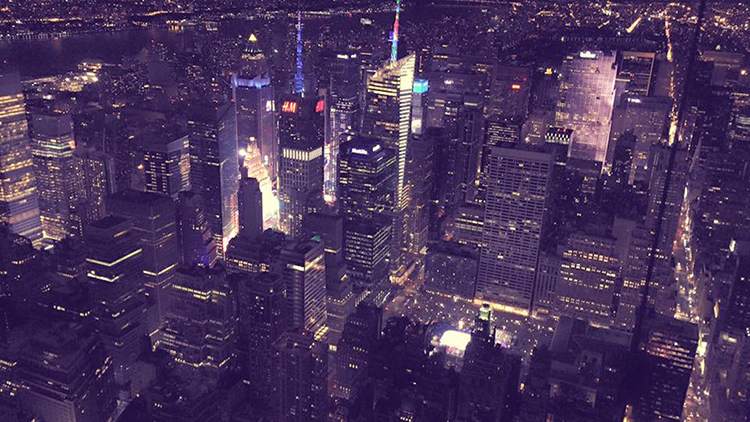 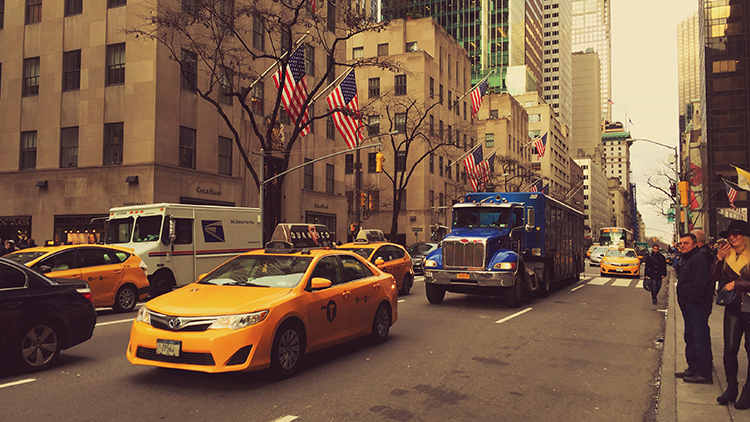 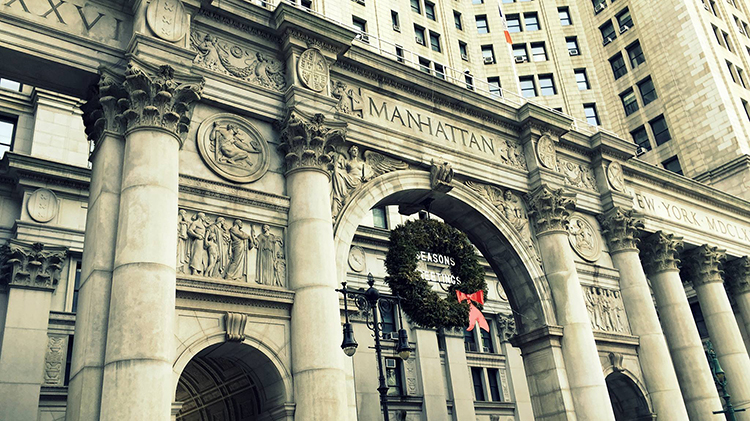 One of the high rise apartments in Manhattan

In other news, I have started to learn cooking slowly. That’s a big step from what I have been before. Having lived away from home and wife for sometime, I had to start working on my culinary skills to help myself eat some good home food and also be a great help to my wife when she travels back here from India shortly.

I was so amazed to find that I can cook nice Subji’s, make Dosa and Chutney and even make soft Roti-s myself. I even know how to cook rice correctly (the rice-water ratio and the number of whistles etc). Can make some puliyogare having minimal preparation needs with the help of dry Puliyogare mix. I am a Ph.D in making Omelets though. My mom has been insisting me to learn cooking for a long time and help her out in the kitchen. Now I am flaunting my cooking skills to my mom over Skype and when I send them the photos in WhatsApp and email, they never believe I cooked all these.

My sister says ‘Dei dubakoor, tell me honestly, did you cook this really?’ I had to secretly beam in pride for carving a niche for myself as a startup cook. I even bought a cooking apron to look professional while cooking! 😛 Well I have to say, I haven’t mastered everything. But just managing to cook something with the help of Youtube videos and recipes posted out there in the Indian cooking blogs. Having said that, my roommate does the complex cooking stuffs with the help of youtube videos – the biriyani’s and chicken gravy and some Sambhar with complex grinding and sauteing stuffs. I manage to do something that is straightforward and easier to cook with less raw materials. 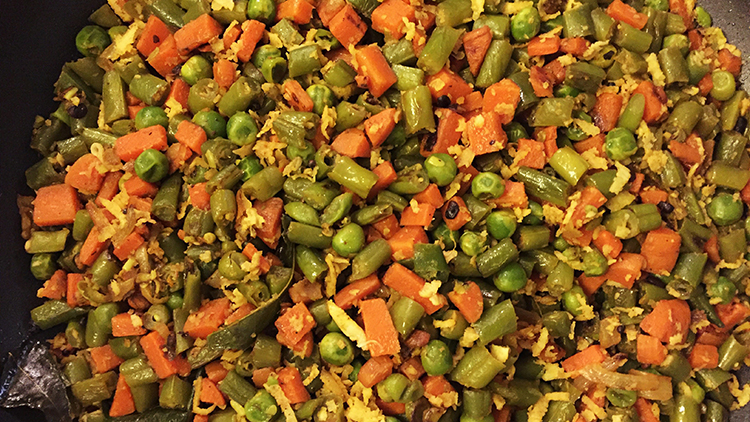 Alrighty! We have this long weekend coming up since Monday (18th) is a holiday for us, so it felt like I can give some attention to my blog as well.

Here you go!!! I managed to write something and share something with you all. We will catchup in another awesome(!) post.